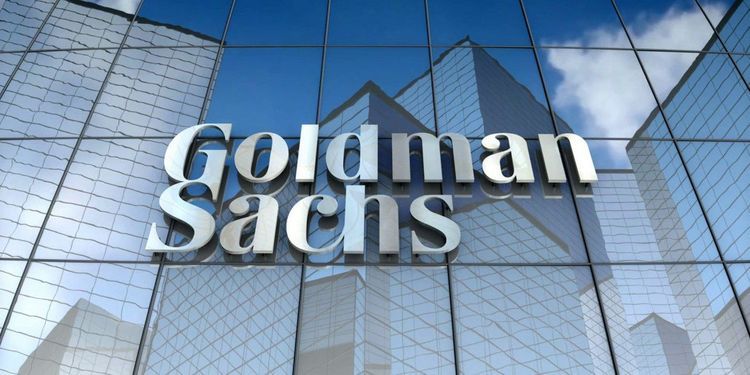 Goldman Sachs said on Sunday that oil prices would continue to fall in the coming weeks, reasoning that a “historic yet insufficient” deal by major oil producers to cut output is unlikely to offset a coronavirus-led demand rout, APA reports citing Reuters.

The Organization of the Petroleum Exporting Countries (OPEC) and its allies, a grouping known as OPEC+, said they had agreed to reduce output by 9.7 million barrels per day (bpd) for May and June to stem a slump in prices.

The bank saw downside risks to its short-term oil price forecast of around $20 per barrel for Brent, but projected the global crude benchmark would outperform U.S. oil because OPEC+ producers’ exports would likely fall, freeing up floating storage space.

Even with core-OPEC members fully complying with the cuts, and 50% compliance by all other countries that have agreed to curb production in May, the voluntary cuts would translate into a reduction of only 4.3 million bpd from first-quarter levels, the bank said.

A bigger output cut by G20 nations would also not help much, it said.

“Ultimately, this simply reflects that no voluntary cuts could be large enough to offset the 19 million bpd average April-May demand loss due to the coronavirus.”

Both Brent futures, which slumped a record 65.55% in the first quarter, and U.S. West Texas Intermediate (WTI) crude posted tentative gains after the OPEC+ deal.

Goldman Sachs said, however, that risks surrounding its 2021 price outlook of $52.50 per barrel for Brent were “skewed squarely to the upside”, since the “violent market rebalancing” will be followed by a sharp rebound once demand picks up again.

Another Wall Street bank, Morgan Stanley, raised its oil price forecasts, saying that while the OPEC+ deal will not prevent sharp inventory builds in coming months, it would lead to stock reductions from the second half of 2020 onwards.