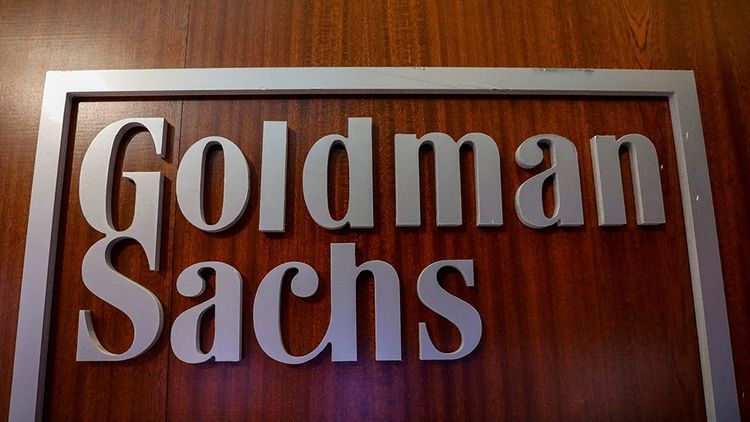 OPEC and Russia have started an oil price war that could push crude into the $20s, according to Goldman Sachs Group Inc, APA reports.

Brent crude may dip as low as $20 a barrel, testing the levels at which some producers can operate, analysts including Damien Courvalin wrote in a report. The move completely changes the outlook for oil and gas markets, the bank said, as it slashed its forecasts for the second and third quarters to $30 a barrel.

“We believe the OPEC and Russia oil price war unequivocally started this weekend,” the analysts said. “The prognosis for the oil market is even more dire than in November 2014, when such a price war last started, as it comes to a head with the significant collapse in oil demand due to the coronavirus.”

OPEC and its allies failed to reach an agreement to prolong output cuts last week, firing the starting gun on a price war that has already roiled prices. Over the weekend Saudi Arabia slashed its official selling prices, while the kingdom also plans to lift output above 10 million barrels a day.