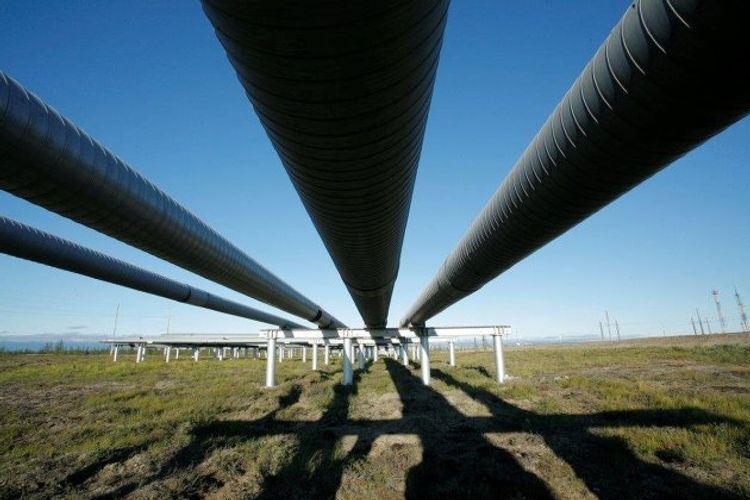 The green hydrogen project is estimated at EUR 2.5 billion though it could grow to as much as EUR 4 billion.

The European Commission is receiving proposals until May 7 from the members of the European Clean Hydrogen Alliance for renewable and low-carbon hydrogen technologies and solutions. It is one of the opportunities for Greek companies and their partners in a plan called White Dragon to develop it further. The coalition already applied for the status of an important project of common European interest (IPCEI) in the context of the Hydrogen Europe program.

The White Dragon leans on solar energy for the production of hydrogen. The project involving photovoltaic facilities with an overall capacity of 1.5 GW is estimated to be worth EUR 2.5 billion.

The project is intended for district heating, export via the Trans Adriatic Pipeline (TAP) and for fueling buses and trucks.