IEA: OPEC+ countries fulfilled their obligations by 103% in October 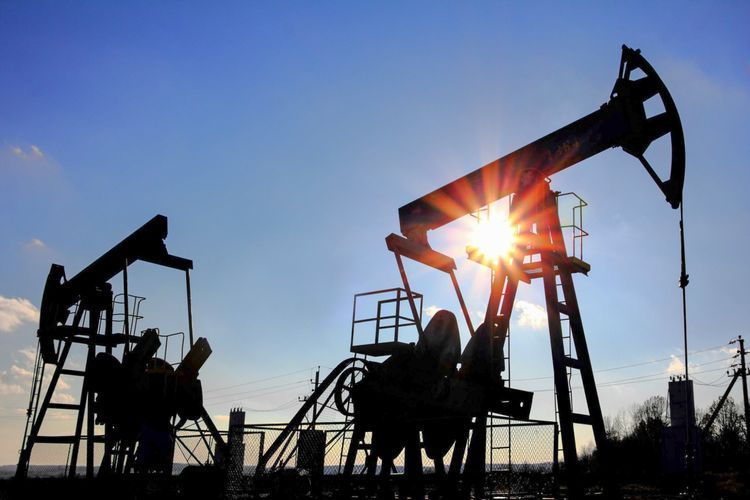