Iraq and Saudi Arabia agree to coordinate positions within OPEC 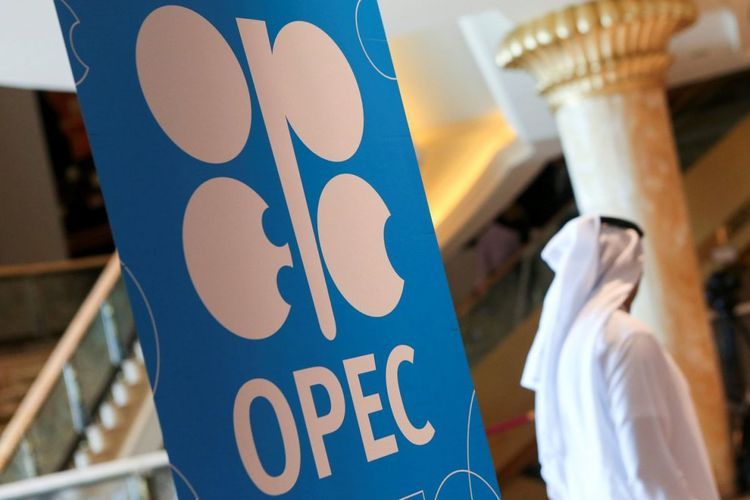 Iraq and Saudi Arabia have agreed to coordinate positions within OPEC and cooperate in the energy sector, according to a joint statement following the work of the two countries' coordinating council, APA-Economics reports citing SPA News Agency.

"The parties stressed the importance of cooperation in the energy sector and exchange of experience and coordination of positions in the oil sector within the framework of OPEC and OPEC+, as well as full adherence to all agreements on which consensus has been reached, which ensures the achievement of fair oil prices that satisfy exporters and consumers on global markets," the joint statement quoted by the SPA news agency said.