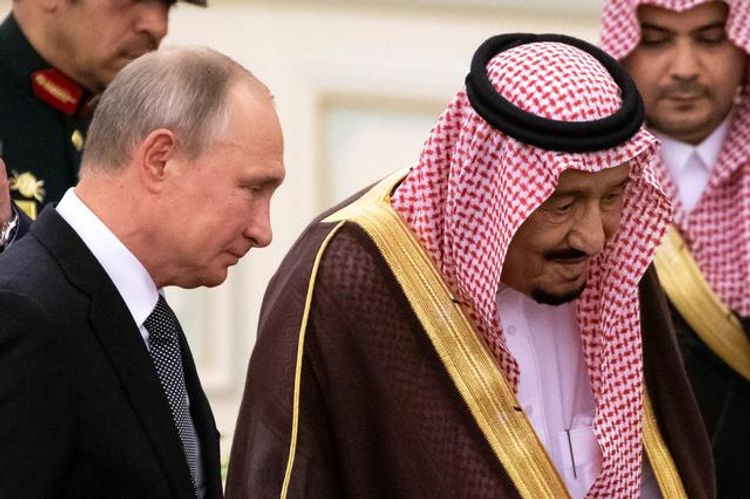 Russian President Vladimir Putin and Saudi Arabia’s King Salman confirmed their readiness to continue cooperating in the OPEC+ format to ensure stability on the global oil market, the Kremlin said in a statement on Monday, APA reports citing Reuters.

Speaking on the phone, the two leaders also discussed the situation on the global hydrocarbons market, the Kremlin added.

The Organization of the Petroleum Exporting Countries and allies including Russia, known as OPEC+, are considering holding a ministerial meeting Feb. 14-15, an OPEC+ source told Reuters, earlier than a current schedule for a meeting in March.