Lukoil: Oil price not to be as high as 10 years ago 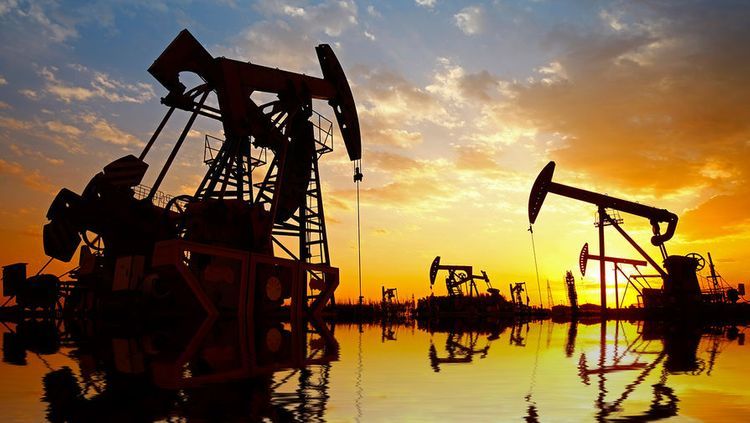 Oil price will never be as high as it was 10 years ago, taking into consideration production of shale oil in excess volumes in the US, said Vice President and co-owner of Russia’s Lukoil Company Leonid Fedun, APA-Economics reports citing Russian media.

According to him, the period of cheap oil will continue until at least 2040: “US President’s attempts aimed at expansion of shale oil production, certainly, extended widespread use term of hydrocarbon fuel, as alternative technologies are economically profitable just when oil price per a barrel is higher than USD 80.