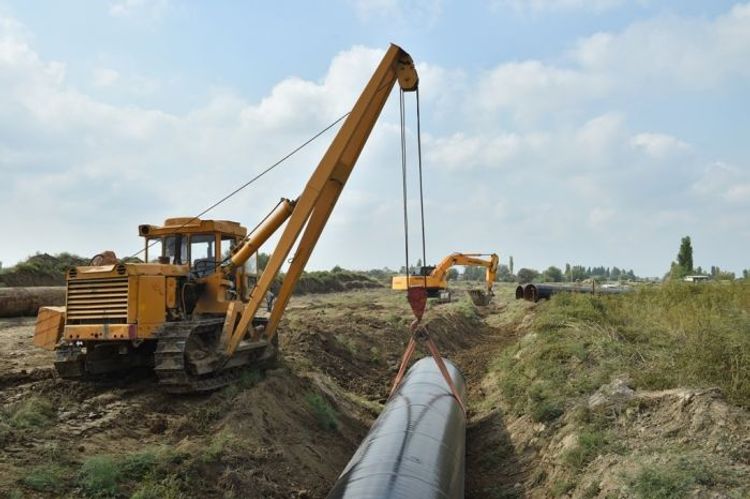 Greece part of Trans Adriatic Pipeline (TAP), considering transportation of Azerbaijani oil to Europe is just ready and testing works will be started at the beginning of December, APA-Economics reports citing Greek media.

Note that the TAP pipeline, which is part of the Southern Gas Corridor project, is expected to transport 10 billion cubic meters of gas annually to Europe within the Shah Deniz-2 project. This pipeline will run through Greece, Albania and the Adriatic Sea to the south of Italy.
It is expected that Azerbaijani gas will be transported to Europe in 2020.