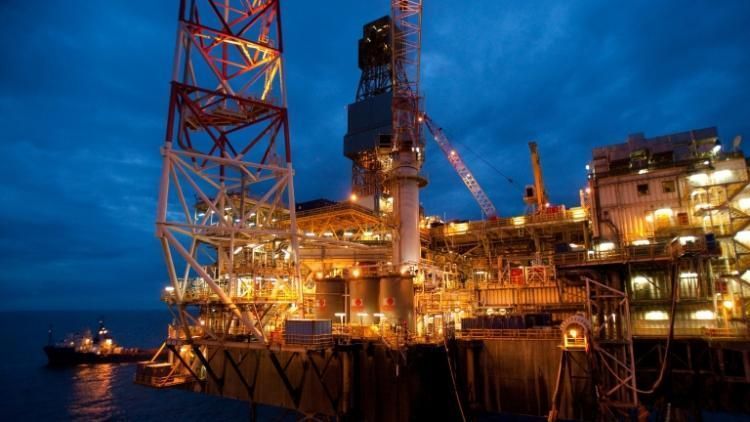 Over 25 bln. cubic meters of gas will be extracted from Shah Deniz gas and condensate field situated in the Azerbaijani sector of the Caspian Sea in 2024, said the minister of Energy Parviz Shahbazov while making a speech entitled as “Azerbaijan’s energy policy and the increasing role of renewable energy” at the 14th Baku Summer Energy School held in the ADA University, the Ministry of Energy told APA-Economics.

The minister noted that such development of Azerbaijan as a gas-producing country, diversification of its markets and the goals of Europe regarding diversification of gas supply sources have been combined under the Southern Gas Corridor project: "It is expected that the annually increasing gas extraction from Shah Deniz field will surpass 25 bln. cubic meters in 2024. And this allows for providing the purchasers of Shah Deniz gas with the gas volumes of 16 bln. cubic meters after full commissioning of the Southern Gas Corridor (SGC)".

According to P. Shahbazov, the volume of the gas transported to Turkey via the Trans-Anatolian Gas Pipeline (TANAP) being a part of the SGC has already reached 6 bln. cubic meters.

"The last part of the project – TAP is nearing completion. The Caspian gas will be delivered to Europe for the first time just via the Southern Gas Corridor being a project of diversification of sources and routes and being Azerbaijan’s initiative", the minister noted.