Nearly 6 mln. tonnes of oil produced from ACG this year 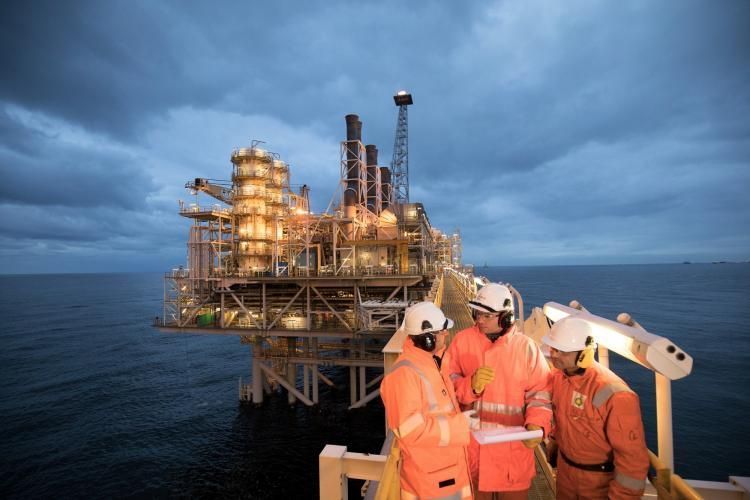 5.9 mln. tonnes of oil production over the country has fallen to share of Azeri-Chirag-Gunashli oil-gas fields, while 959 thousand tonnes (condensate) to Shah Deniz during the period.

According to information, oil production (with condensates) on SOCAR has made up 1.9 mln. tonnes.