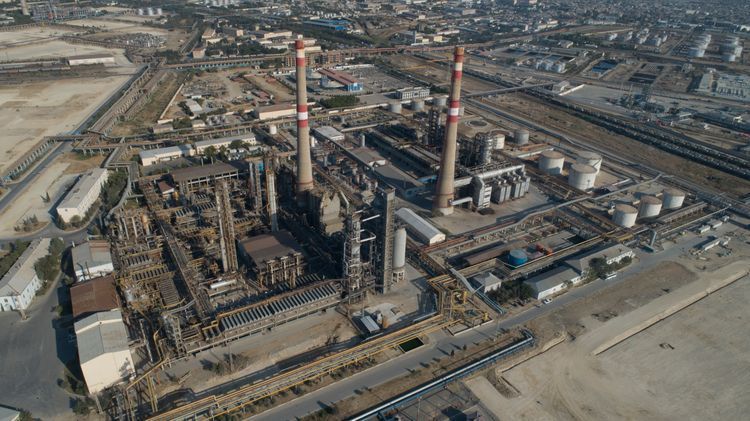 Bakhtiyar Mammadov was born in 1971. After graduating from Azerbaijan Oil Academy (the present Azerbaijan State Oil and Industry University), he started his work activity at “Azerneftyag” OPP, and worked at various positions at the plant till 2015. During 2015-2016 he worked in the position of Deputy Head of Department at the OPP named after Heydar Aliyev, and during 2016-2019 he workled in the position of Chief Engineer – Director of the Urea Plant.