Nord Stream 2 will be launched despite implementation delays — Uniper 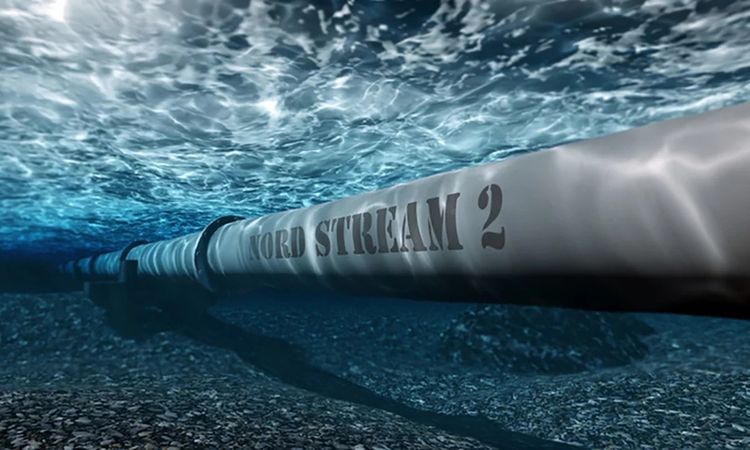 The Nord Stream 2 gas pipeline will be commissioned despite a delay in project implementation, German company Uniper, one of Gazprom’s partners in the project, said in its annual report published on Tuesday, APA reports citing TASS.

"The Nord Stream 2 gas pipeline is an important project to ensure the security of gas supplies to Europe. We expect the Nord Stream 2 pipeline to be launched despite delays and will transport up to 55 bln cubic meters of gas per year to us," the report says. At the same time, the company notes that, despite the suspension of pipe laying, "all other work on the project continues according to plan."

Uniper also believes that, judging by forecasts, the volume of gas that will be supplied via Nord Stream 2 will not be able to cover half of the future growth in demand for this type of fuel in Europe. Therefore, the company plans to build a terminal for the reception of liquefied natural gas (LNG) in the port of Wilhelmshaven. "Uniper’s participation in Nord Stream 2 and the construction of the LNG terminal in Wilhelmshaven are examples of Uniper’s contribution to ensuring the long-term reliability of gas supplies to Germany and Europe," the company said.

Regarding the financial risks of Uniper that arise from participating in a gas pipeline construction project, the company notes, "the financial division of the Uniper Group has certain contractual rights that can reduce financial risks." "Nord Stream 2 has confirmed that it is working to mitigate the negative consequences of the suspension of pipe laying and to ensure the commissioning of the gas pipeline," the report reads.

Nord Stream 2 is an international project for the construction of a gas pipeline that will run across the bottom of the Baltic Sea from the Russian coast to Germany bypassing transit states, such as Ukraine, Belarus, Poland and other Eastern European and Baltic countries.

In late December 2019, US President Donald Trump signed the National Defense Authorization Act (NDAA) specifying the annual budget and expenditures of the US Department of Defense for 2020 fiscal year (started on October 1), which obliges the Administration to impose sanctions on Russia's Nord Stream 2 and TurkStream pipelines. Swiss pipeline laying company Allseas suspended its work on the Nord Stream 2 project in the Baltic Sea.

On February 4, Handelsblatt newspaper reported citing US diplomatic sources, that the US intends to impose new sanctions on the Nord Stream 2 gas pipeline if Russia attempts to complete its construction.

According to the newspaper, European investors or companies desirous to buy gas flowing over the pipeline can be affected this time.