Nord Stream, TurkStream emissions more than thrice lower than from US LNG — Gazprom 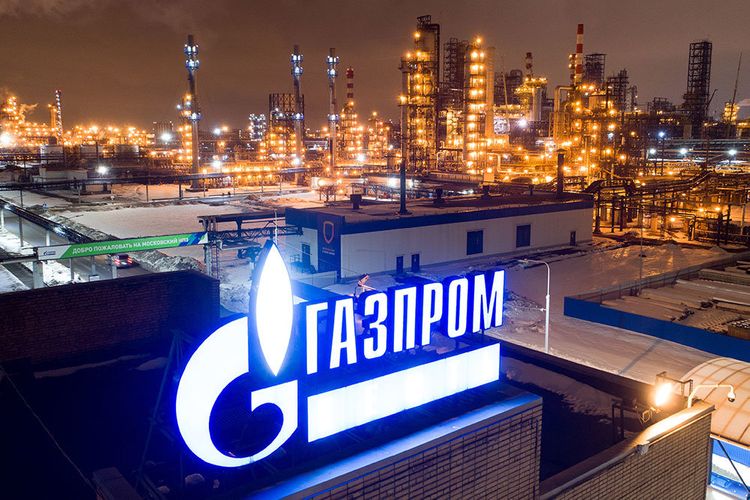 Gazprom has become the first Russian company that computed the volume of emissions with the use of the global temperature change potential for the 100-year period. As a result, actual carbon footprint of the company’s operations was found to be lower by 25.2 mln tonnes of CO2 equivalent more.