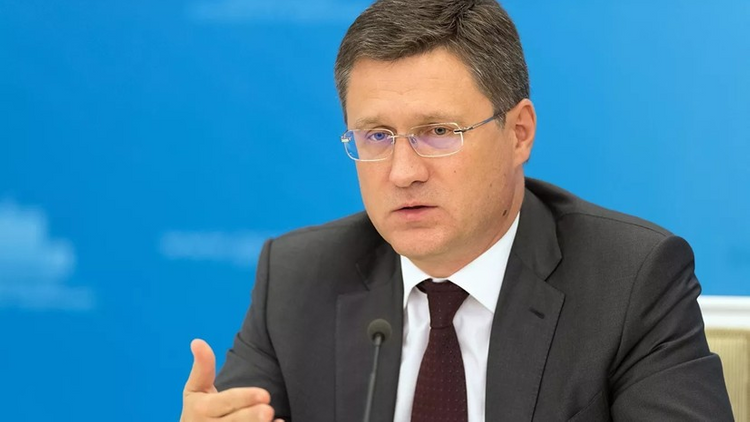 Russian Energy Minister Alexander Novak, during his speech at the World Energy Week, gave a forecast for the share of hydrocarbons in the world energy balance, APA reports citing Tellereport.

“Of course, we must understand, speaking about renewable energy sources, about hydrogen, that hydrocarbons will not go anywhere,” Novak said.

According to him, "even by 2050, they will have the lion's share in the global energy balance."

He admitted that “perhaps Europe will have a different energy balance, for this it is important today to understand what conditions will be in order to provide the entire globe with energy”.

“We are ready to participate in such developments jointly with other countries,” the minister said.