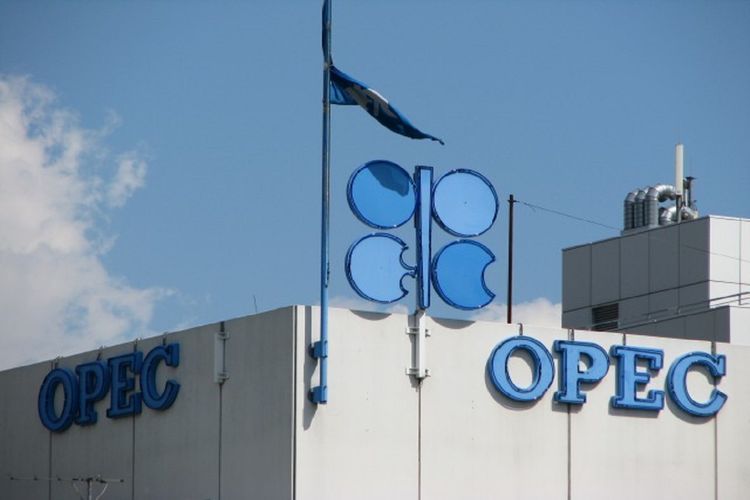 Countries that did not meet their quota limits in May and June are expected to reduce production even more starting in August to compensate for their overproduction. Saudi Energy Minister Prince Abdulaziz bin Salman said actual cuts, including those compensations, will be at roughly 8.1 million to 8.2 million barrels per day.

The next meetings of the Joint Technical Committee and Joint Ministerial Monitoring Committee will be held on August 17 and 18, respectively.