OPEC+ countries are likely to increase their output in August 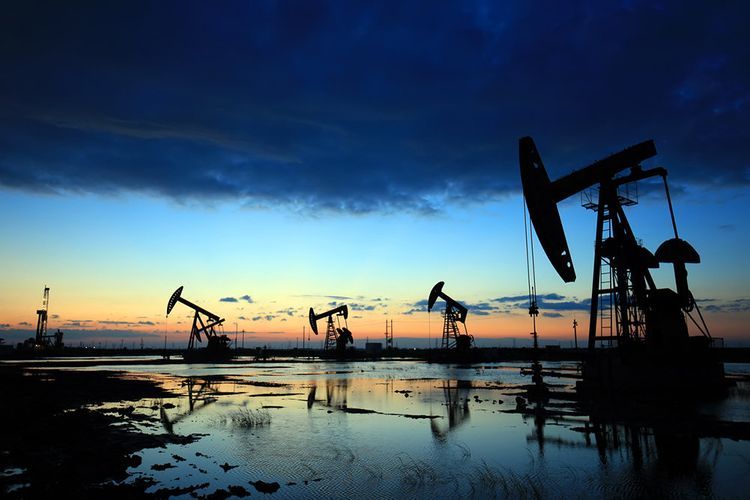 The oil-producing countries want to make sure that they maintain or increase their share of the recovering market.

But analysts say that the actions by OPEC and its allies could be outweighed by the impact of the pandemic on demand. The International Energy Agency said oil demand fell by more than 16 million barrels a day in the second quarter compared with the same period in 2019. The Paris-based group is forecasting a strong recovery but said the spread of the virus in countries like the United States and Brazil and elsewhere “is casting a shadow” over the outlook by raising the prospect of further lockdowns that could discourage driving and other activity.