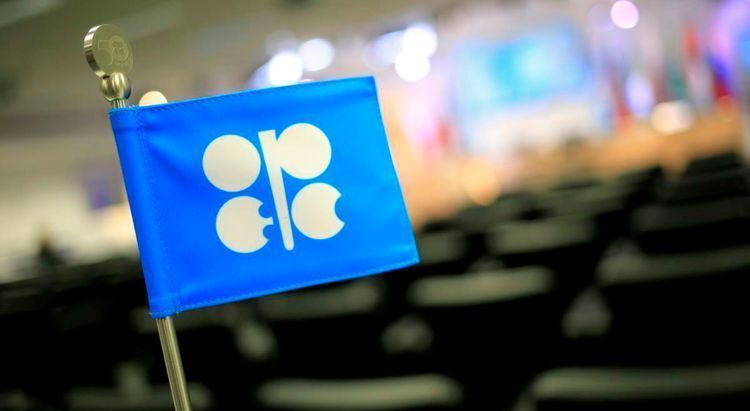 In the expert’s opinion, if the obtained agreement regarding the reduction of production is complied with, the decrease in export indicators will continue.