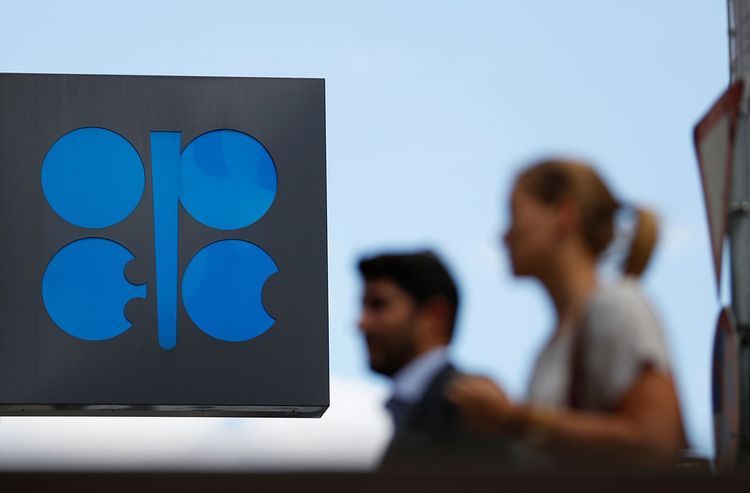 Talks between OPEC and its allies are zeroing in on a delay to next year’s planned oil-output increase of three to six months, according to several delegates, APA-Economics reports citing Bloomberg.

Saudi Arabia and Russia, leaders of the 23-nation coalition, have already indicated publicly that they are thinking twice about easing production cuts in January as the resurgent pandemic hits fuel demand.

The presidents of both Russia and the Organization of Petroleum Exporting Countries have even mentioned the option of cutting production deeper. This idea hasn’t garnered widespread support so far among other members, one delegate said.

Less than three weeks before members meet to take a final decision, the alliance is instead increasingly focused on maintaining the current cutbacks into early 2021, the delegates said, asking not to be identified as the talks are private. The alliance is keeping about 7.7 million barrels a day off-line right now, or 8% of global output.