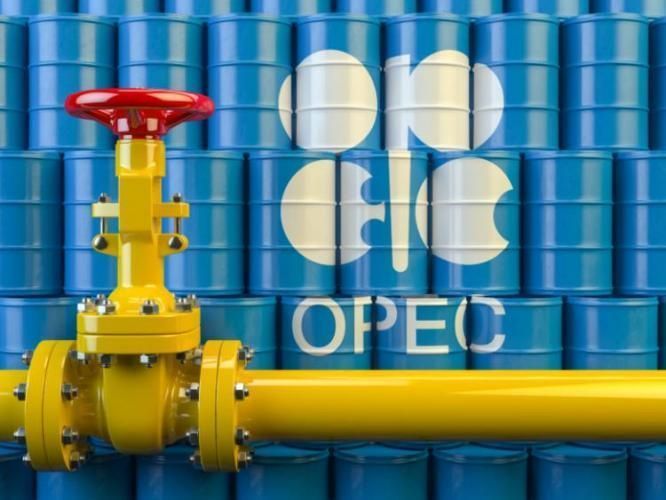 Algerian Energy Minister Mohamed Arkab said the producer group’s meeting scheduled for March is likely to be moved to February, the Algerie Presse Service reported. A decision may be taken “in the coming days,” he said. He currently holds the rotating post of OPEC President, giving him the authority to convene emergency meetings in consultation with the Secretary-General and other members.

One delegate from an OPEC member said privately it could happen as soon as next week, and another floated mid-February as a date. Still, several delegates said they were unaware of discussions to bring the March 5-6 meeting forward.

There’s good reason to be skeptical about the prospective change of dates. If the group convenes an emergency meeting without announcing new measures, the disappointment among traders could push prices even lower. It already unveiled deeper production cuts just over a month ago, and as these are put into effect, Saudi Arabia -- which has borne the greatest burden in reducing supply - has slashed output to the lowest since 2014.

Any meeting would probably include non-members such as Russia, as the latest production targets have been set in concert with those allies. One delegate said the availability of Russian Energy Minister Alexander Novak would be a factor in deciding whether an early meeting could be called. Novak’s schedule has been an obstacle to meetings in the past, and he is due to participate in a Russian Investment Forum from Feb. 12 to 14 in the coastal resort of Sochi.

The March 5-6 meeting is for OPEC+, and they’re due to discuss the future of oil-production cuts that expire at the end of March.

The outbreak of the pneumonia-like coronavirus has left 7,800 people infected and 170 dead since the first case was reported on Dec. 30 in Wuhan, the capital of China’s Hubei province. As airlines across the globe suspend flights to China, oil prices have slumped, adding to the pressure on OPEC to extend or deepen the group’s oil-production cuts.

Brent crude has dropped more than 10% this month even after the U.S. killed a key Iranian general and Libya’s oil production was cut to near zero following a blockade of the nation’s ports that virtually halted exports. Saudi Arabia has said it’s “closely monitoring” the effect of the virus on the oil market.