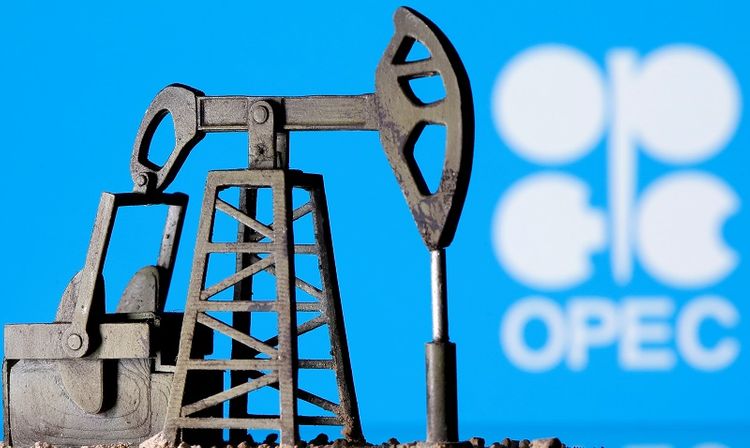 Nevertheless, the growth in production turned out to be smaller than the planned volume envisaged by the oil production cut agreement, which means that, in August, the OPEC agreement was fulfilled by 103%, the organization said in its September report.

Ten out of 13 OPEC members participate in the OPEC+ oil production cut deal, as Iran, Libya and Venezuela are freed from restrictions.

In August, the production of the parties to the transaction amounted to only 21.67 mln barrels per day (bpd), which is 130,000 bpd less than the planned value. However, in previous months, the terms of the deal were not strictly fulfilled by all countries, therefore, in August-September, they are to compensate for the admitted overproduction.

In particular, Iraq, which received most complaints about failing to comply with the terms, reduced production by another 100,000 bpd, to 3.65 mln bpd instead of increasing production in August.

The OPEC+ agreement on cutting oil production in an updated form has been in effect since May. Until the end of July, the alliance countries reduced oil production by 9.7 mln bpd, with each country's quota having been reduced by 23% from the base level. Since August, the restrictions have eased and until the end of the year, only 7.7 mln bpd will fall under the reduction.