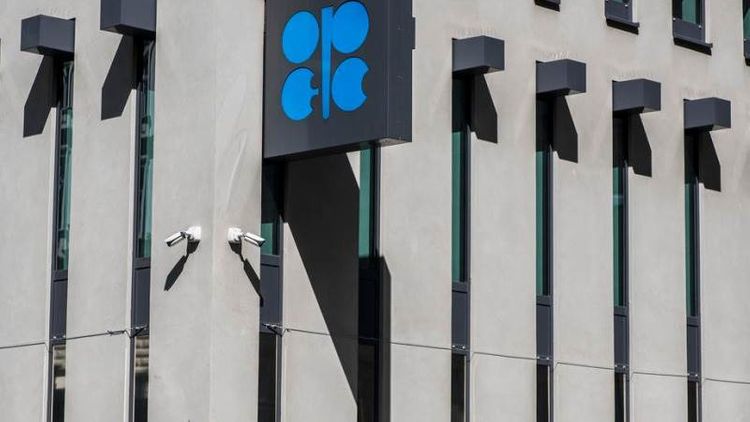 The global primary energy demand will increase by 24.9% by 2045, despite the drop that it recorded due to the coronavirus pandemic, the Organization of the Petroleum Exporting Countries (OPEC) predicted in its World Oil Outlook 2045 document released on Thursday, APA reports citing Teletrader.

The document read that the global primary energy demand will stand at 361 million barrels of oil equivalent per day as opposed to 289 mboe/d recorded in 2019, and added that China and India will play the "key role in increasing energy demand," suggesting the two countries will contribute to the jump by almost 50%.

The demand in the Organisation for Economic Co-operation and Development (OECD) member countries is expected to drop, the publication stated, but asserted that OECD members will likely "exert more of their efforts on energy efficiency and low-carbon technologies."