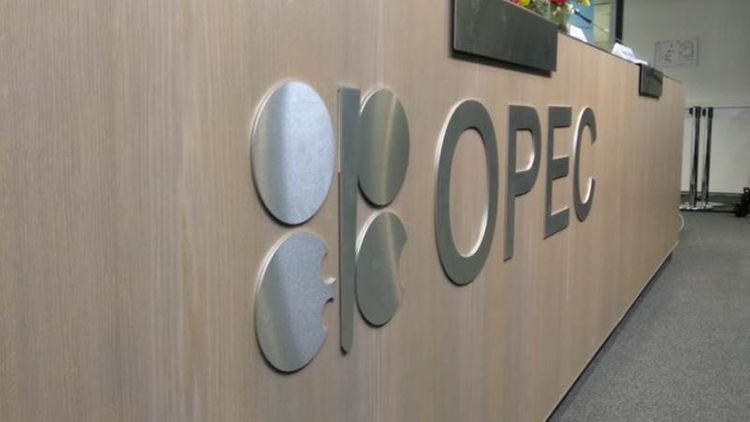 The OPEC kept its crude demand estimate for 2021 unchanged, expecting it to jump by 7 million bpd compared to 2020. According to the report, the total world consumption of oil could amount to 97.6 million bpd next year. Meanwhile, the OPEC natural gas liquids are set to diminish 0.1 million bpd year-over-year in 2020 ahead of the projected growth of 0.08 million bpd in 2021 to land at 5.13 million bpd.

The non-OPEC liquids supply is expected to dip 3.03 million bpd on an annual basis in 2020 after it was revised up from July's assessment.