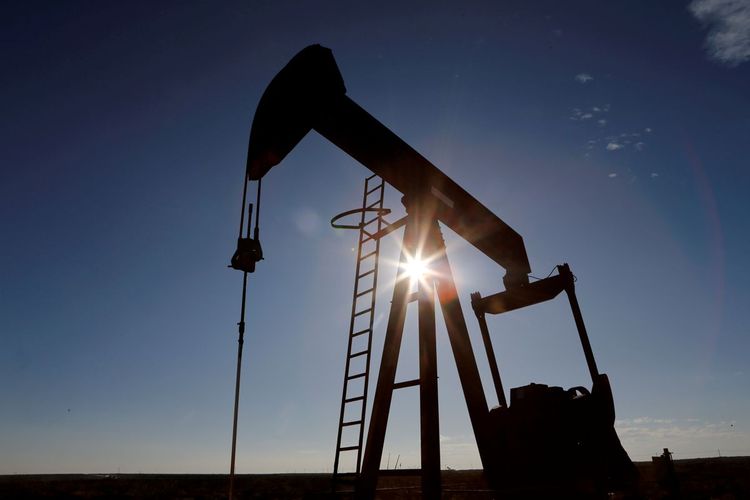 Oil prices fell for a third day on Thursday as a surprise build in U.S. crude inventories and a resurgence of COVID-19 cases in India and Japan raised concerns that a recovery in global economy and fuel demand may slow, APA reports quoting Reuters.

Both contracts dropped more than 2% on Wednesday, closing at their lowest since April 13. They are down more than 3% so far this week.