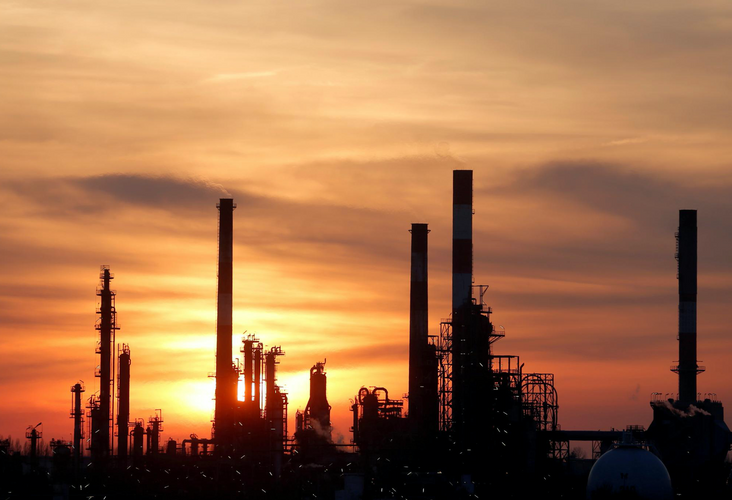 Oil futures slipped on Tuesday, extending losses into a sixth session as the spread of a new virus in China and other countries raised concerns about a hit to economic growth and slower oil demand, APA reports quoting Reuters.

The United States warned against travel to China and other countries put out advisories as the death toll from the spreading coronavirus outbreak rose to 100 people and left millions of Chinese stranded during the biggest holiday of the year.

Oil investors are concerned travel advisories, other restrictions and any fall-off in economic growth in the world’s second-biggest economy and elsewhere will dampen demand for crude and its products, amid plentiful supply.