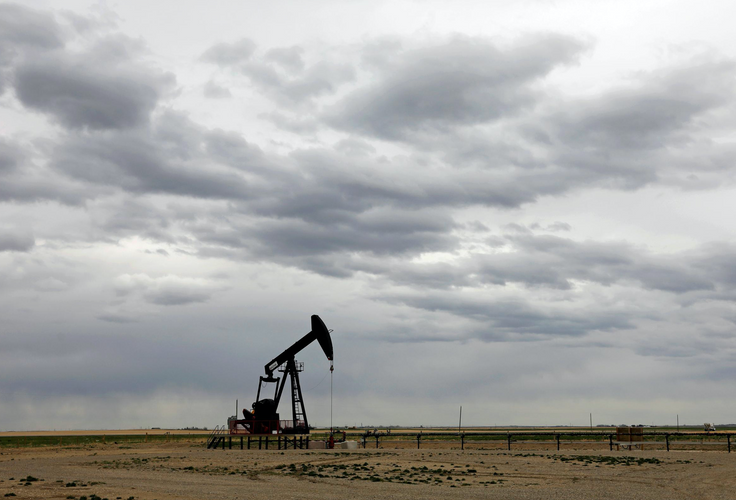 The concerns overshadowed a further call by Saudi Arabia for larger production cuts to balance the market following a virus-induced demand slump, after OPEC’s biggest producer said earlier this week it planned to add to cut output again.