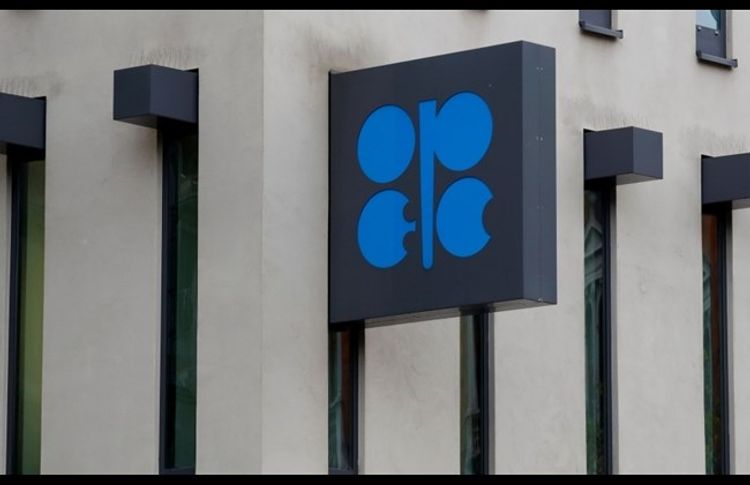 Additional cuts by the powerful OPEC group of oil producers and its allies may not be enough to eliminate a glut of crude on the global market, the IEA warned Thursday, APA reports citing Daily Star.

Meanwhile, energy consumption by China is bounding higher -- a signal that the country's economy may be in better shape than widely thought as its trade war with the United States rumbles on.

Last Friday, OPEC and its allies reached a deal to cut production by 500,000 barrels per day in a bid to support prices which have been under pressure from abundant reserves and weak global economic growth.

While Saudi Arabia, OPEC's largest producer, agreed a further voluntary reduction of 400,000 barrels per day, the International Energy Agency said that most of that cut had already been implemented already.

In its latest monthly report, the IEA estimated that the net impact of the pledges would be a reduction of 530,000 barrels per day from November levels.

"Even if they adhere strictly to the cut, there is still likely to be a strong build in inventories during the first half of next year," said the Paris-based organisation, which advises oil consuming nations.

Despite cutting its forecast for growth in oil production outside of the OPEC oil cartel, the IEA said "there could still be a surplus of 0.7" million barrels per day (mbd) in the global market in the first quarter of next year.

Moreover, compliance with pledged cuts has been mixed, with Saudi Arabia having made additional cuts to make up shortfalls.

The IEA noted the muted response of oil markets to the latest OPEC+ deal, with the price of the main international contract, Brent crude, rising by just $1 to around $64 per barrel.

At the same time, the IEA trimmed its forecast for oil demand next year, by 0.1 mbd to 101.5 mbd. This is mostly due to reductions made in forecasts for demand from industrialised nations in the second half of next year, and despite revisions higher for demand in China.

"We see continued momentum in China," said the IEA report.

The country was responsible for nearly three-quarters of the 900,000 barrel year-on-year increase in global oil demand in the third quarter of this year, which was the biggest annual rise in a year.

"China's oil demand continued to surprise to the upside in October, as it grew 710,000 barrels per day year-on-year, even faster than the rate of 585,000 barrels seen in the first nine months of the year," said the report.

Much of the increased demand was for diesel used by the ground transportation sector, which the IEA suggested may be a sign that public support for infrastructure may be supporting demand for the fuel, counterbalancing a slowdown in the manufacturing sector that is a heavy user of transport services.

China's manufacturing sector has borne the brunt of the trade war with the United States, which remains unresolved despite months of negotiations.

MoD: Armenia does not comply with the requirements of the ceasefire