Oil prices down despite start of OPEC+ output cut 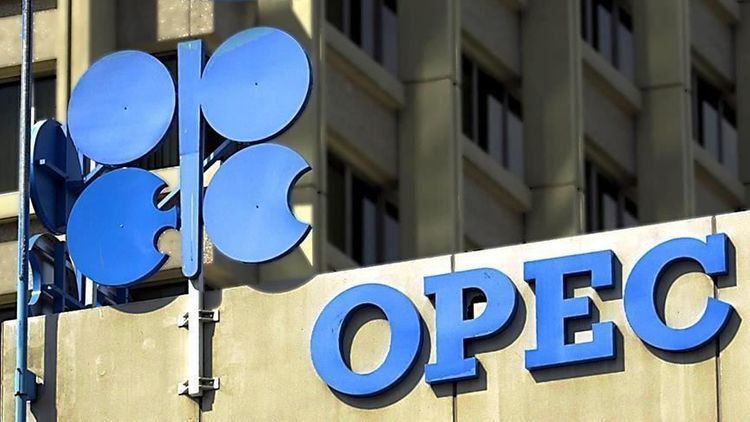 Crude oil prices were down on Monday despite the commencement of crude production cuts from OPEC and its allies on Friday to trim some of the supply glut on the global market, APA reports citing Anadolu Agency.

OPEC and non-OPEC oil-producing nations have started to lower their collective oil production by 9.7 million barrels per day starting from May 1 until the end of June.

However, it is unclear whether the production curb by the 23-nation group, known as OPEC+, will be enough to remove the oversupply in the market.

Due to coronavirus-related low global oil demand and massive oil production, crude storage capacity around the world was rapidly filled during April, and crude prices hit their lowest levels since 1999.