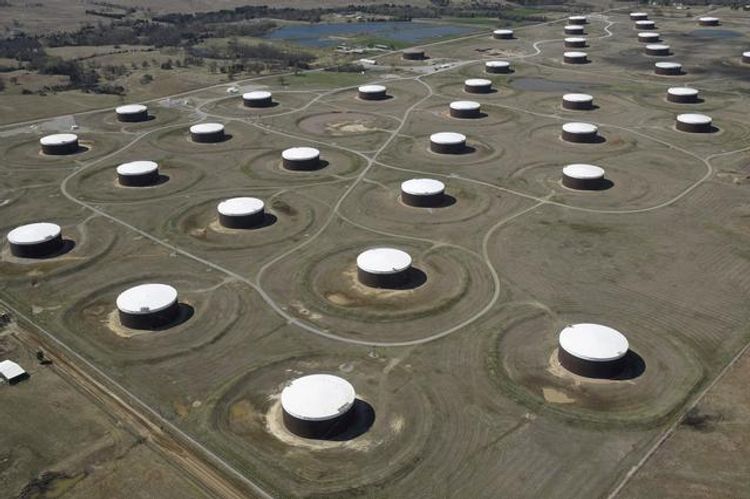 Oil prices jumped about 4% on Wednesday on media reports that scientists had found a drug breakthrough for the fast-spreading coronavirus, an outbreak that continues to weigh heavily on global economic activity and oil demand, APA reports citing Reuters.

The World Health Organization played down the media reports, saying there were “no known effective therapeutics” against the virus.

Lending further support to oil was news that the Organization of the Petroleum Exporting Countries (OPEC) and its producer allies were considering further output cuts to counter a potential squeeze on global oil demand.

Prices held gains after data showed U.S. crude inventories USOILC=ECI rose by 3.4 million barrels in the week to Jan. 31, compared with expectations in a Reuters poll for a rise of 2.8 million barrels.