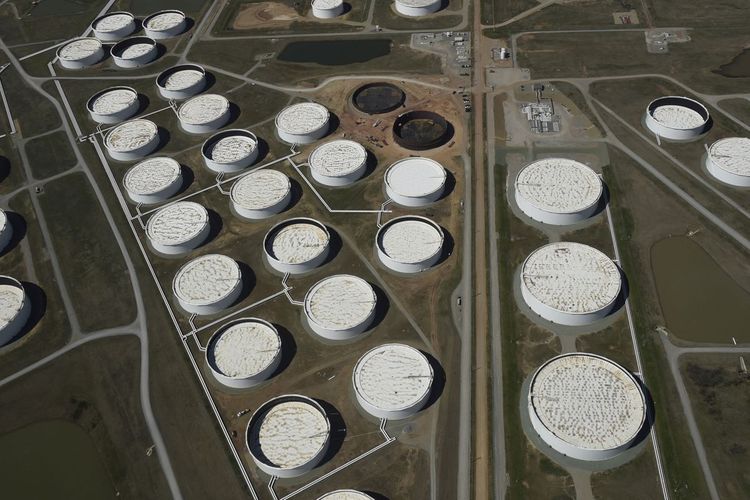 Brent is on track to rise roughly 8% in April while WTI could see gains of nearly 10%. The increases in April will be the fifth monthly gains in six months as global demand has almost returned to pre-pandemic levels on the back of fiscal stimulus while production cuts from OPEC and their allies including Russia eased crude oil oversupply.