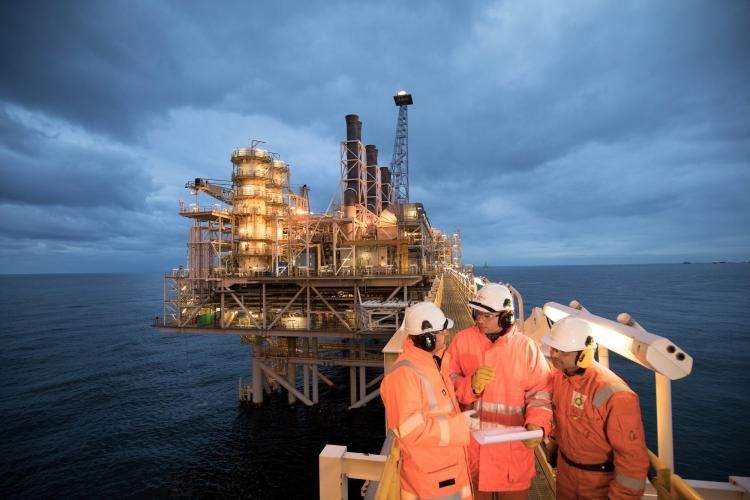 Last year, the average total daily oil production in the Azeri-Chirag-Gunashli (ACG) oil and gas block located in the Azerbaijani sector of the Caspian Sea equaled to 535 thousand barrels which is 8.4% less than the indicator for 2018, APA-Economics reports citing the information issued by BP Company (the project operator).

According to BP’s indicators, on average 584 thousand barrels of oil were produced every day in the ACG during 2018.

Remind that last year the operation of two platforms was suspended for the purpose of implementation of the planned preventive maintenance works in ACG block of fields.

Note that The ACG participating interests are as follows: BP - 30.37 percent; AzACG (SOCAR) - 25 percent; Chevron - 9.57 percent; INPEX - 9.31 percent; Equinor (former Statoil) - 7.27 percent; ExxonMobil - 6.79 percent; TPAO - 5.73 percent; ITOCHU - 3.65 percent; and ONGC Videsh Limited (OVL) - 2.31 percent. The agreement between the parties has been valid for the period of 30 years (should be expired in 2024). Nevertheless, on September 14, 2017 the Azerbaijani Government and SOCAR together with the international partner companies signed a revised and re-developed agreement about joint operation of ACG and Production Share Distribution. The new agreement covering development of ACG until 2050 will allow for significantly increasing the development potential of the block of fields until the middle of the current century.