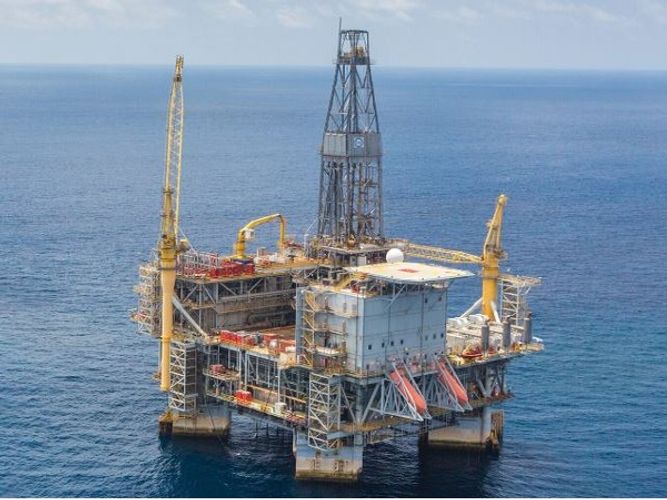 Sovereign wealth funds from oil-producing countries mainly in the Middle East and Africa are on course to dump up to $225 billion in equities, a senior banker estimates, as plummeting oil prices and the coronavirus pandemic hit state finances, APA reports citing Reuters.

The rapid spread of the virus has ravaged the global economy, sending markets into a tailspin and costing both oil and non-oil based sovereign wealth funds around $1 trillion in equity losses, according to JPMorgan strategist Nikolaos Panigirtzoglou.

His estimates are based on data from sovereign wealth funds and figures from the Sovereign Wealth Fund Institute, a research group.

Sticking with equity investments and risking more losses is not an option for some funds from oil producing nations. Their governments are facing a financial double-whammy – falling revenues due to the spiraling oil price and rocketing spending as administrations rush out emergency budgets.

Around $100-$150 billion in stocks have likely been offloaded by oil-producer sovereign wealth funds, excluding Norway’s fund, in recent weeks, Panigirtzoglou said, and a further $50-$75 billion will likely be sold in the coming months.

“It makes sense for sovereign funds to frontload their selling, as you don’t want to be selling your assets at a later stage when it is more likely to have distressed valuations,” he said.

Most oil-based funds are required to keep substantial cash-buffers in place in case a collapse in oil prices triggers a request from the government for funding.

A source at an oil-based sovereign fund said it had been gradually raising its liquidity position since oil prices began drifting lower from their most recent peak above $70 a barrel in October 2018.

In addition to the cash reserves, additional liquidity was typically drawn firstly from short-term money market instruments like treasury bills and then from passively invested equity as a last resort, the source said.

It’s generally a similar trend for other funds.

“Our investor flows broadly show more resilience than market pricing would suggest,” said Elliot Hentov, head of policy research at State Street Global Advisors. “There has been a shift toward cash since the crisis started, but it’s not a panic move but rather gradual.”

The sovereign fund source said the fund had made adjustments to its actively-managed equity investments due to the market rout, both to stem losses and position for the recovery, when it comes.

Exactly how much sovereign wealth funds invest and with whom remain undisclosed. Many don’t even report the value of the assets they manage.

On Thursday, the Norwegian sovereign wealth fund said it had lost $124 billion so far this year as equity markets sunk but its outgoing CEO Yngve Slyngstad said it would, at some point, start buying stocks to get its portfolio back to its target equity allocation of 70% from 65% currently.

Slyngstad also said that any fiscal spending by the government this year would be financed by selling bonds in its portfolio.