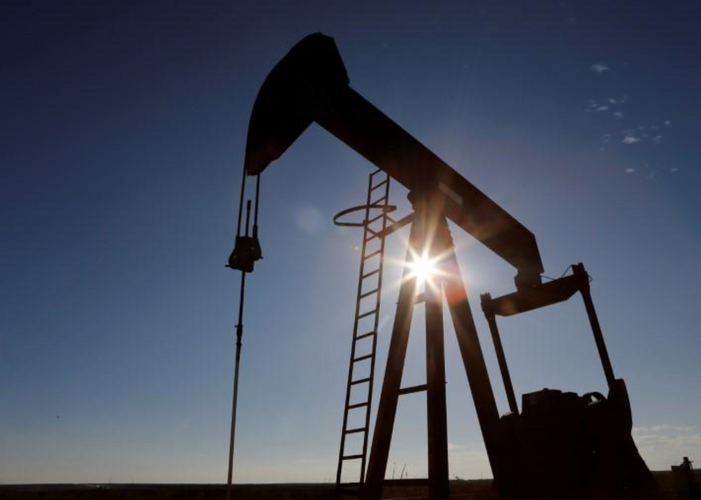 U.S. crude inventories fell by 6.4 million barrels in the week to Aug. 28 to about 501.2 million barrels, the American Petroleum Institute (API) said, compared with analysts’ expectations for a draw of 1.9 million barrels.

Analysts had forecast a sixth weekly drawdown in U.S. crude inventories in a Reuters poll. <EIA/S>

“Also, slower-than-expected resumption of oil output in the United States after Hurricane Laura raised concerns over tighter supply,” he said.

U.S. manufacturing activity accelerated to a more than 1-1/2-year high in August amid a surge in new orders, lending support to Wall Street and oil markets.[MKTS/GLOB]

U.S. Gulf of Mexico offshore oil output on Tuesday was down by 525,099 barrels per day, or 28.4% of the region’s daily production, the U.S. Department of Interior reported, as energy companies restarted more activity in the aftermath of Hurricane Laura.