Oil transportation through BTC decreases by 8% in Azerbaijan 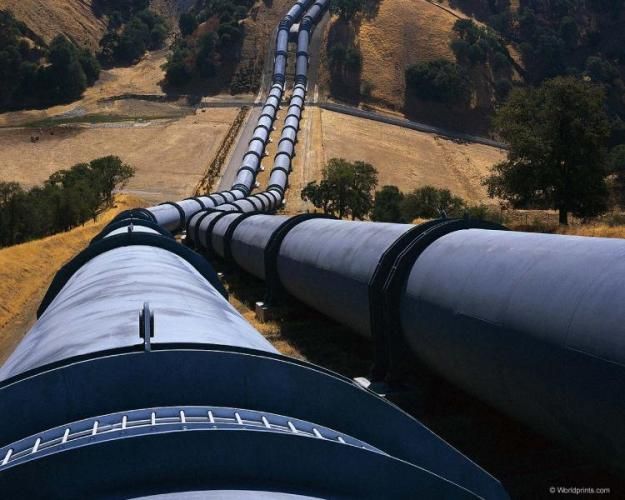 In January-November of the current year about 28,54 mln. oil has been transferred through the Baku-Tbilisi-Ceyhan (BTC) oil pipeline that is 8% less in comparison to the corresponding period of the previous year, APA-Economics reports citing State Statistics Committee.

During the reporting period, more than 4,14 mln. tonnes of transit oil has also been transferred through BTC pipeline. It is 30.8% less in the annual average.

According to the Committee, during the previous period about 35,5 mln. tonnes of oil has been transferred through the main oil pipelines of Azerbaijan. (6.6% decline)