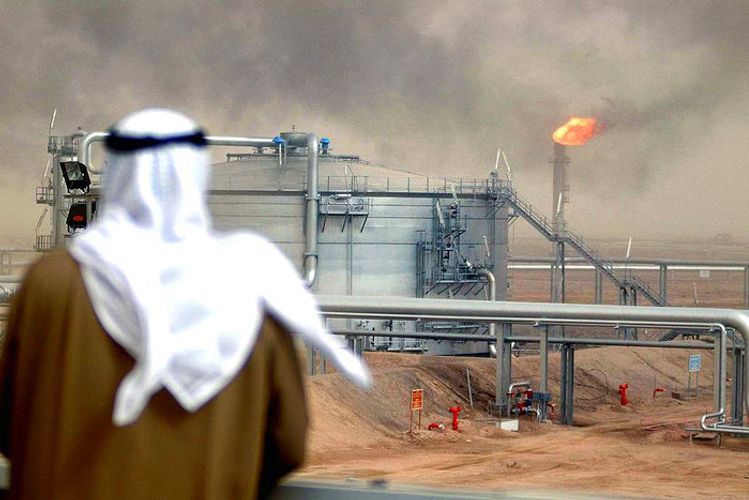 When Kuwait’s then-Finance Minister Anas Al-Saleh warned in 2016 that it was time to cut spending and prepare for life after oil, he was ridiculed by a population raised on a seemingly endless flow of petrodollars, APA-Economics reports citing Bloomberg.

Four years on, one of the world’s richest countries is struggling to make ends meet as a sharp decline in energy prices raises profound questions over how Gulf Arab states are run.

“We’re going to wake up one day and realize we went through all our savings, not because we didn’t check our bank statement but because we looked at it and said, it’s probably a bank glitch, and then bought the latest Rolex,” said Fawaz Al-Sirri, who heads Bensirri political and financial communications firm.

The OPEC club of oil-exporters has revived crude from its historic drop this year, but $40 is still too low. The coronavirus pandemic and shift toward renewable energy threaten to keep prices depressed.

In Kuwait, however, a standoff between the elected parliament and a government whose prime minister is appointed by the emir has led to policy gridlock. Lawmakers have thwarted plans to reallocate state handouts and blocked proposals to issue debt.

Instead, the government has almost exhausted its liquid assets, leaving it unable to cover a budget deficit expected to reach the equivalent of almost $46 billion this year.