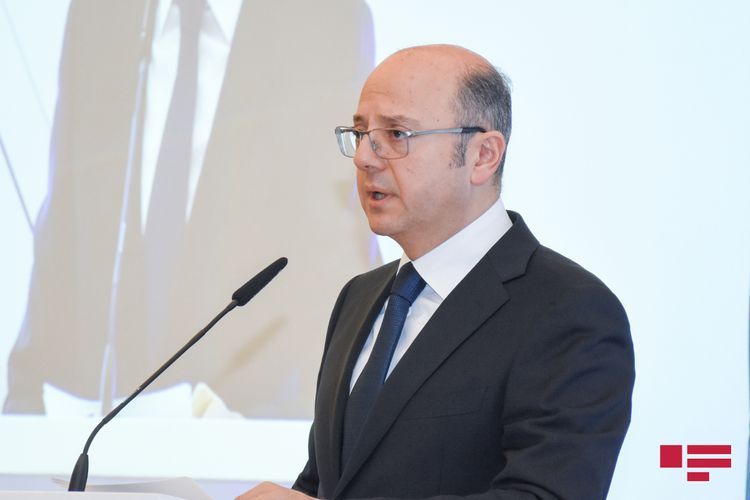 Azerbaijan’s minister of Energy Parviz Shahbazov making the opening speech at the event organized in online mode said one of the current main goals of the country is to bring up to 30% the share of Azerbaijan’s renewable energy sources until 2030 and to reduce by 35% level of emission of heat generating gases compared with 1990. The minister talking about the country’s oil and gas production also noted that so far 560 mln. barrels of the Azerbaijani oil and 7 bln. cubic meters of gas have been directed to export.

The minister touching on Nagorno Garabagh conflict also noted that Armenia not only threatens Azerbaijani by striking oil and gas pipes, but also exposes to risk Europe’s energy security. The occupants’ plans also included bringing under control the pipes along with this.

The challenges and opportunities in a more sustainable world based on renewable energy sources will be considered, also the way of formation of the future of the energy sector worldwide by up-to-date strategies, projects and technologies will be discussed at the forum.

The event is attended by high-level speakers from governments of countries-participants of the Energy Charter and international organizations, as well as the leading international experts from private sector, financial institutions, analytical centers and scientific circles.