Parviz Shahbazov: “Regulation of proposal policy of OPEC+ prove to be correct” 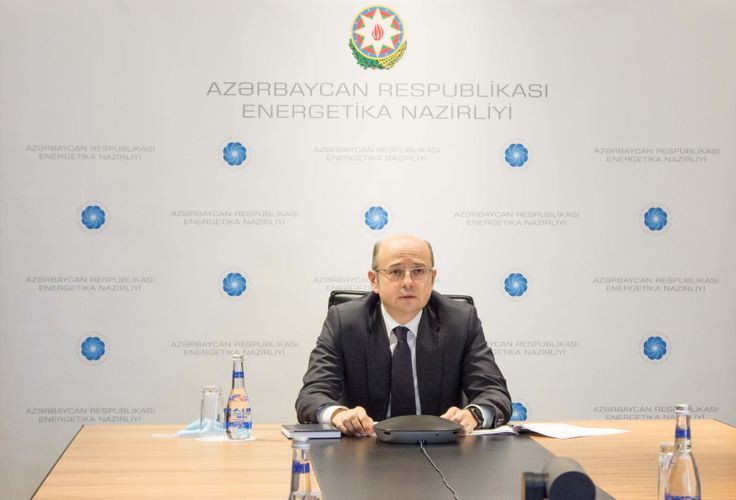 “The agreement of OPEC+ (an initiative to reduce oil production, including OPEC and non-OPEC countries) provides the chance to regulate daily production oil according to the situation on market for 2 years,” said the minister of Energy Parviz Shahbazov while making a speech entitled “Azerbaijan’s energy policy and the increasing role of renewable energy” at the 14th Baku Summer Energy School held in the ADA University, the Ministry of Energy told APA-Economics.

According to him, according to the forecasts, starting from the third quarter, demand for oil will exceed supply and 3.9 mln. deficit for oil is expected.

“From the second quarter of the year, we enter the stage of easing cuts to 7,7 mln. barrel from August 1 in order to balance the market due to the expected increase in oil demand. Optimistic forecasts regarding the proposal to reduce from 100 mln. barrel  in the first quarter to 88,3 mln. in the third quarter gives the ground to say that regulation of supply policy of OPEC+ proves to be correct.”

Despite this pandemic continues and the oil market will be mainly balanced by our activities within the format until the world economy will be restored," Minister emphasized.