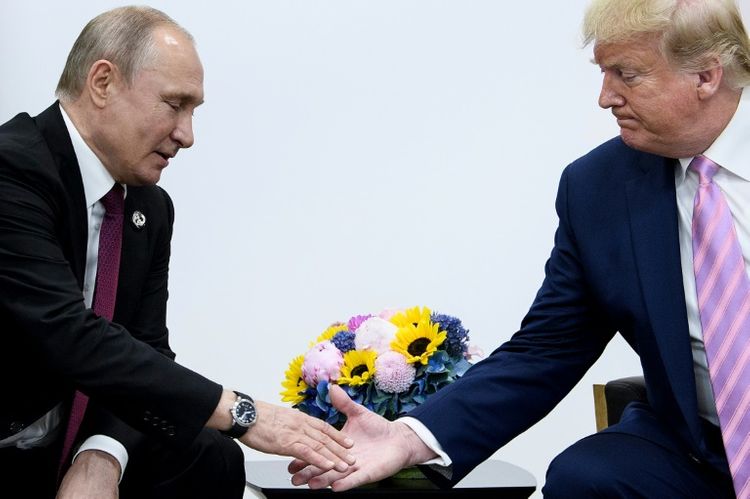 "Russian President Vladimir Putin has held a phone conversation with US President Donald Trump and Saudi King Salman Bin Abdulaziz Al Saud. They discussed the situation on oil markets, taking into consideration the extraordinary ministerial OPEC+ talks and the upcoming video conference of energy ministers of G20", the statement said.

Earlier, reports emerged that Saudi Arabia, Russia and other petroleum-exporting nations agreed on Thursday to substantial cuts in production.

During a Thursday briefing on COVID-19 that followed the phone call between the US, Russian and Saudi leaders, Trump said that he expects the deal to be announced "today or tomorrow".

"They are getting close to a deal. That’s OPEC and many other countries outside of OPEC. They will probably announce something either today or tomorrow," Trump said at a White House briefing on Thursday.

Amid reports on the deal, two sources in delegations told Sputnik that Mexico has withdrawn from the OPEC+ negotiations without agreeing to sign a new oil output cut deal, but talks are continuing without the Latin American nation.

The OPEC+ countries hope to persuade Mexico to return to the oil output cut deal on Friday, according to the source.

OPEC+ meeting on Thursday took place in a form of an online video conference. The goal of the meeting was to create a new agreement to reduce oil production with the participation of OPEC+ group and other major oil producing states so that oil market can be stabilized amid the COVID-19 pandemic. The draft of the agreement has been outlined, but a final decision is still yet to be made, according to the source in one of the delegations participating.

Oil prices have plummeted amid the coronavirus pandemic, due primarily to significantly reduced air traffic worldwide, and a dramatic drop in travel, driving the demand for fossil fuels sharply down. Prices dropped further when the OPEC+ group failed to reach a consensus on 6 March in Vienna either on Russia's suggestion to extend the agreement, or on the idea of ​​Saudi Arabia cutting its production by 1.5 million barrels per day. 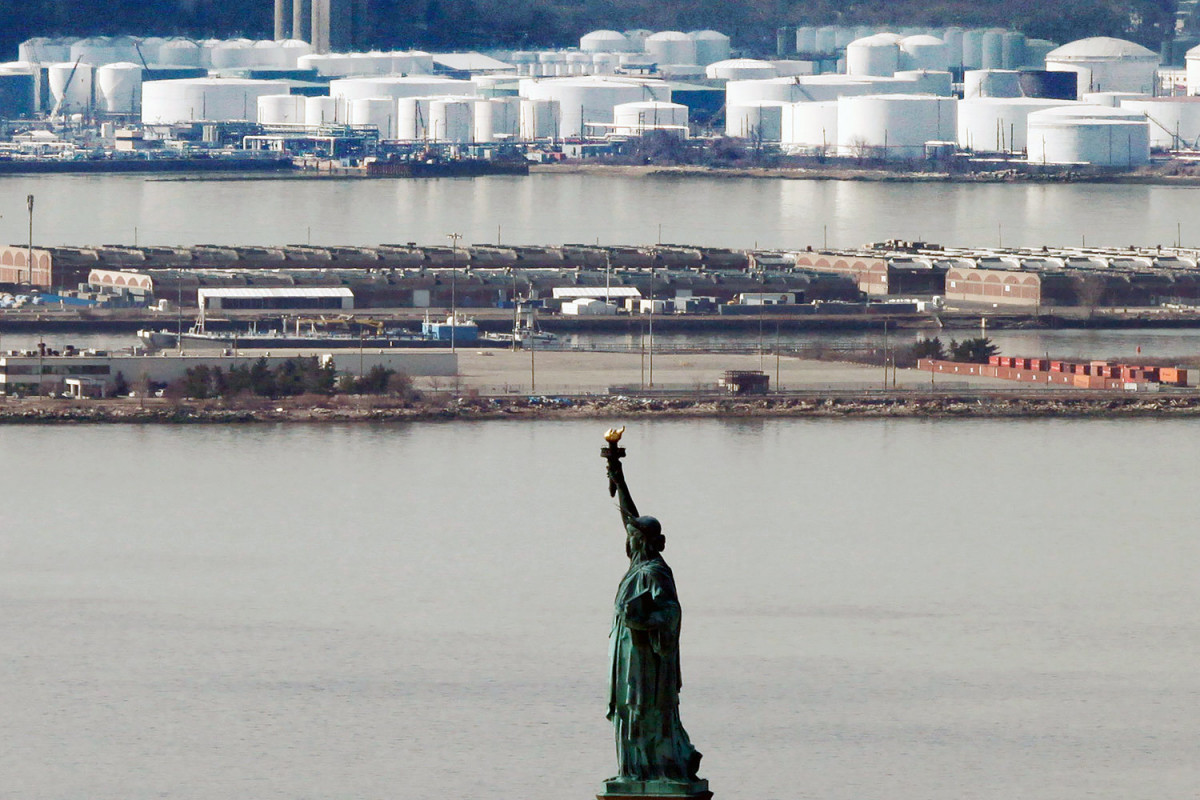 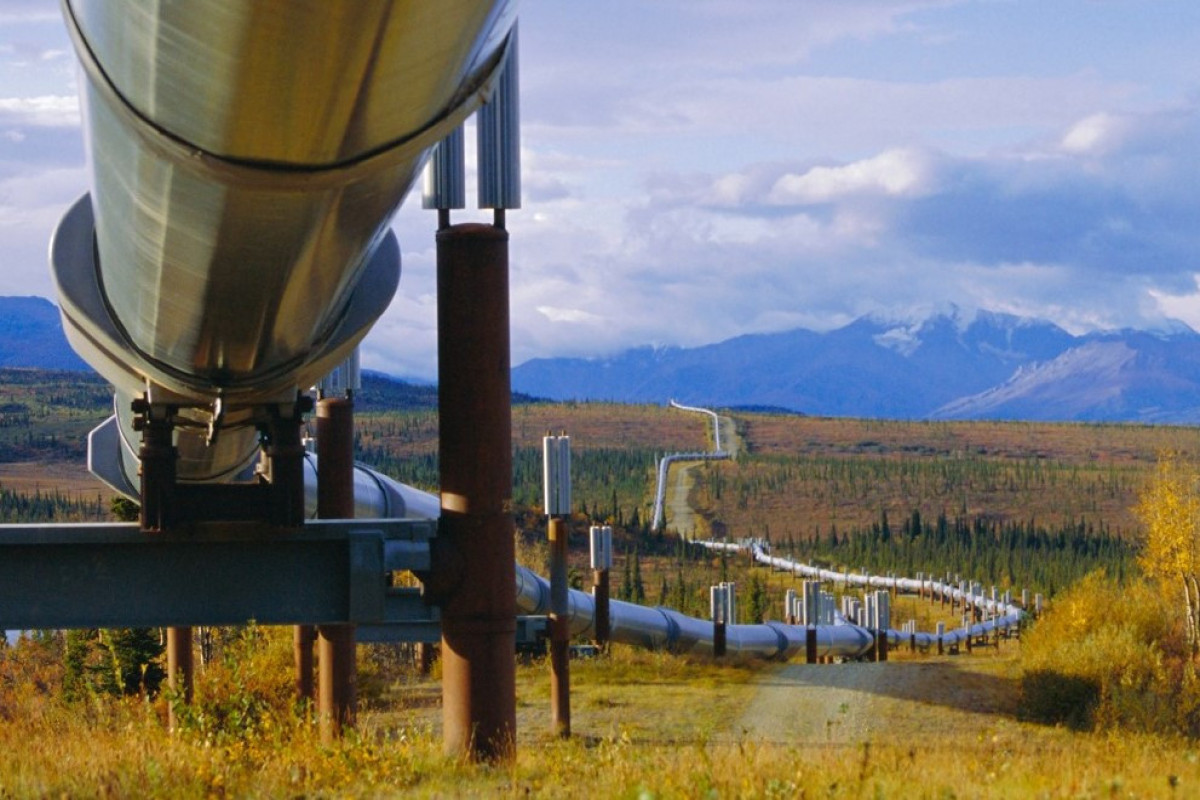