Reason of non-admission of Azerbaijani liquid gas to Afghanistan disclosed 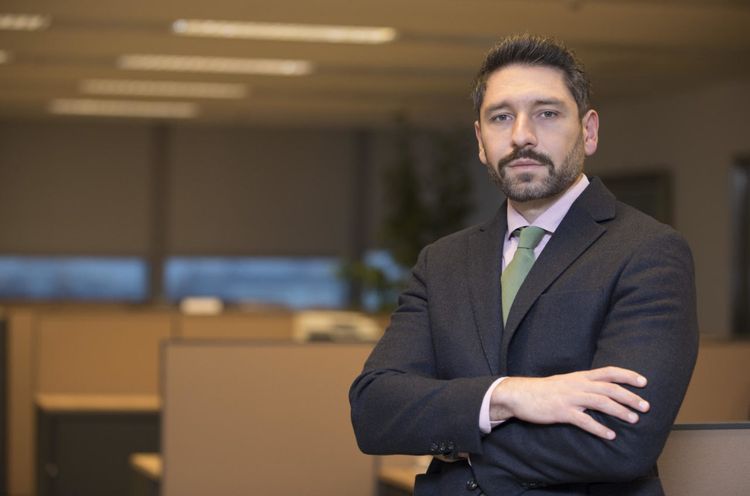 The oil products produced in Azerbaijan are not sold directly to Afghanistan and sometimes brought in the country by smugglers. And this exerts negative impact on quality of and control over products: "The Oil Refinery named after Heydar Aliyev produces major part of LPG in Azerbaijan. The production standard is 20448-2018, therefore the butane in the composition of the product should account for at least 60%, while in the LPG produced by us, this indicator makes up 75%. But SOCAR itself is not engaged in export of this product. The gas is sold to MaishatMayeGaz LLC dealing with local and foreign sales. As far as I know, this company itself also doesn’t export the product directly to Afghanistan, it is brought in the country by other dealers, i.e. before delivery to last consumer, the product is most probably passes through several hands".

I. Ahmadov also noted that this product with such a composition can’t be produced at the refinery, LPG with 0 butane content wouldn’t born due to lack of fuel and this would attract attention of local consumer without fail.

"As the information published in the media is incomplete, it is not clear what is the composition of the major part of the product sent to Afghanistan by trade companies. As the product has been exposed to evaporation, it should be transported in the cisterns sealed under pressure. We don’t know under what conditions the product was transported when being on the way or being transferred from hand to hand between trade companies and what happened then", I. Ahmadov added.

SOCAR’s official also noted that from this viewpoint, a while ago, the high-level senior officials of the Afghan government said during meetings with SOCAR’s senior officials that they wished to purchase oil products directly from SOCAR: "According to them, our oil products are delivered to Afghanistan via sellers and sometimes via smugglers which exert negative influence on quality of and control over the products. I think there is a perspective for establishment of direct trade relations with Afghanistan in the future. In such a case, our products will most likely reach Afghanistan in the condition that they are released from the Heydar Aliyev Oil Refinery".