Renewable energy stations to be built in Azerbaijan’s Absheron, Khizi and Garadagh 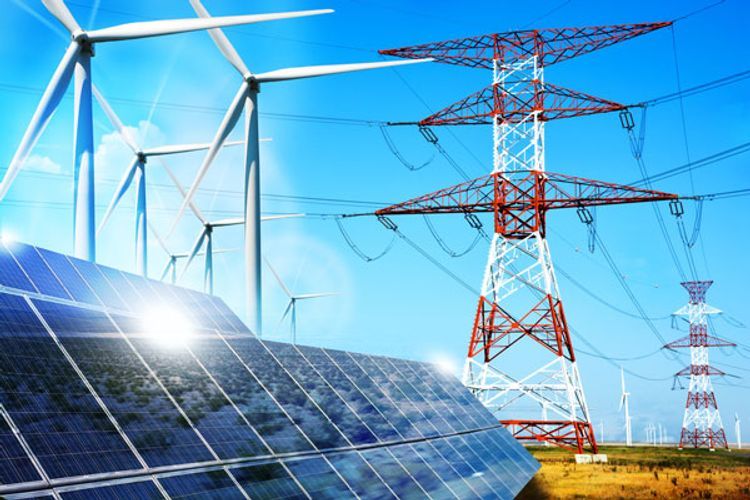 The construction of renewable energy stations will be started on the territories allocated in Absheron, Khizi and Garadagh regions, reads the article of minister of Energy Parviz Shahbazov dedicated to October 20 – Energy day and published in the official press, Azerbaijan’s Energy Ministry told APA-Economics.

According to the minister, the signing of Implementation agreements regarding the pilot projects for wind energy station with power of 240 MW and solar energy station with power of 200 MW with ACWA Power company of Saudi Arabia and Masdar company of the United Arab Emirates which submitted proposals complying with the existing wholesale prices among 7 international companies took place in January of this year.

Azerbaijani MoD: Information on sending of UAVs from Azerbaijan to Armenian territory is disinformation