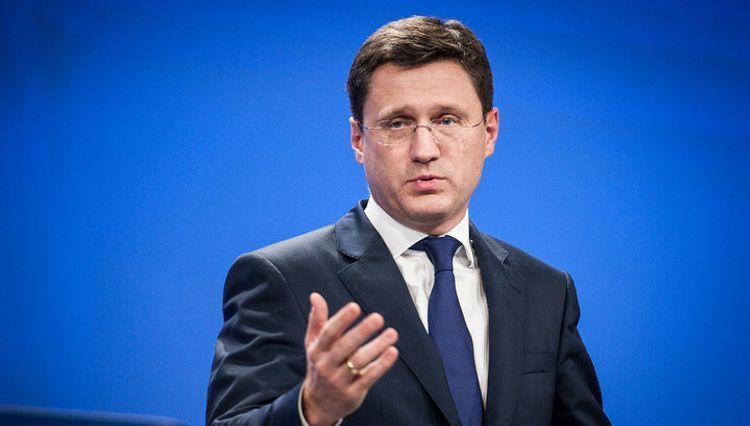 “Obviously, we will experience a change in the structure of the energy sector, and the views and predictions that were made earlier on global energy development, will be significantly adjusted,” he said during an online conference, the World energy Council and the Fund Recongress “COVID-19: to Accelerate the transition to the energy future for all.”

“This applies, first and foremost, a lifestyle change – I think the inhabitants of the planet in the near future will be less travel by car and air. Recovery is not as fast as V-shaped, but rather, it will be partially rapid recovery followed a fairly long access to the indicators that were before the crisis,” the Minister added.

The share of oil in global energy balance will decrease

Novak expressed the opinion that the share of oil in global energy balance will be significantly reduced, yielding renewable. “We certainly, obviously, will experience a change in the structure of the energy industry. And those predictions that were made earlier on the global energy development will be significantly adjusted. This concern, first and foremost, the lifestyle changes: less, I think, will be our citizens of the planet in the near future to travel by road transport, on air transport, the recovery is not so fast,” said the Minister.

“We certainly see that will change the projections associated with the structure of energy consumption in the world and energy production. If earlier it was planned that by 2040, about 85% of the hydrocarbons we will reach 75%, i.e. will be reduced by 10% for 20 years, the proportion of hydrocarbon energy, in the moment, in my opinion, these forecasts will be revised, and this proportion will be much less,” continued Novak.