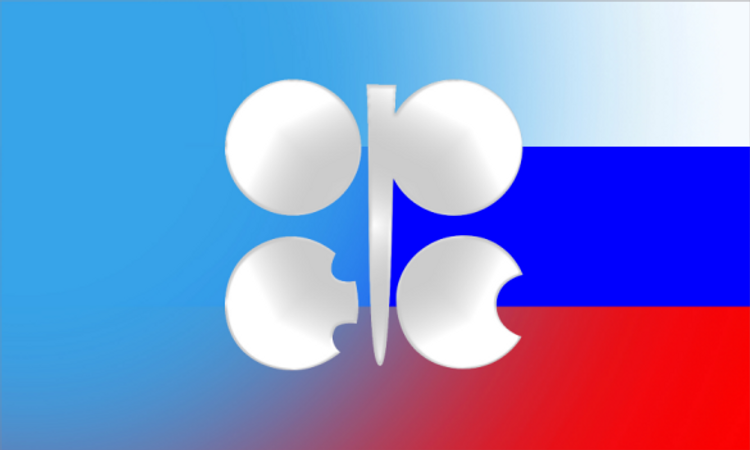 International oil majors, such as ExxonMobil and Shell, are involved in several oil and gas projects in Russia operated under production-sharing agreements signed in the 1990s.

Novak also said Russian companies will cut their production by 19% from February levels as part of the global pact to reduce oil output.