Russian Energy Ministry: Oil production in US may drop from 2 to 3 mln barrels/day 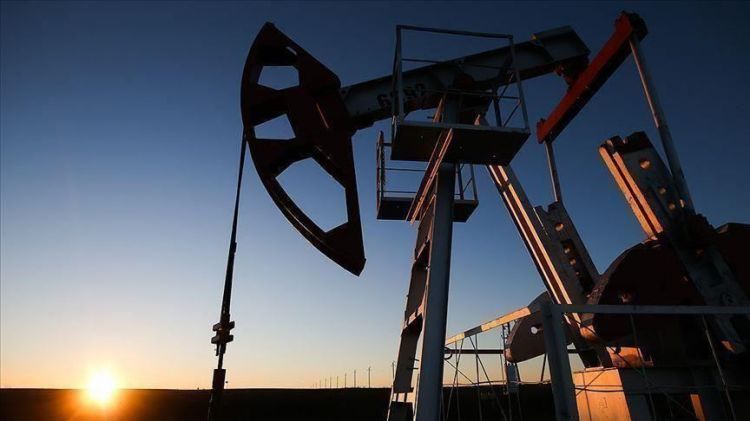 "We see that the production drop in the United States may range from 2 to 3 mln barrels daily this year either on account of storage capacities filling or merely because it is not possible for certain companies to work in the conditions of the price being $30-35 [per barrel], to say nothing of $20 [per barrel]," the official said.

Oil production cuts in Canada can be above 800,000 barrels per day, Sorokin added. "These two countries alone may provide for the reduction from 2.8 to 4 mln barrels per day in total," the official noted.

Crude oil inventories in global storages may contract as early as in the third quarter of this year, Pavel Sorokin indicated.

"I think if countries start more proactively stepping out [from the lockdown regime — TASS], as seen from their plans so far, then we will return to the market fairly quickly. If the activity recovers to an acceptable level by the year-end, in the third quarter, then the decline of commercial inventories can start," he stated.

"The main factor influencing the behavior of the parties and their discipline is the understanding of an inevitable penalty for absence of actions. The penalty in this situation is the new market collapse. Nobody is interested in it," Sorokin said.

As for Russia, it is going to reach the maximum level of oil production reduction within the OPEC+ deal framework as soon as possible. "We expect achieving the maximum reduction level as soon as practicable. All the efforts are made to this end," Sorokin said.