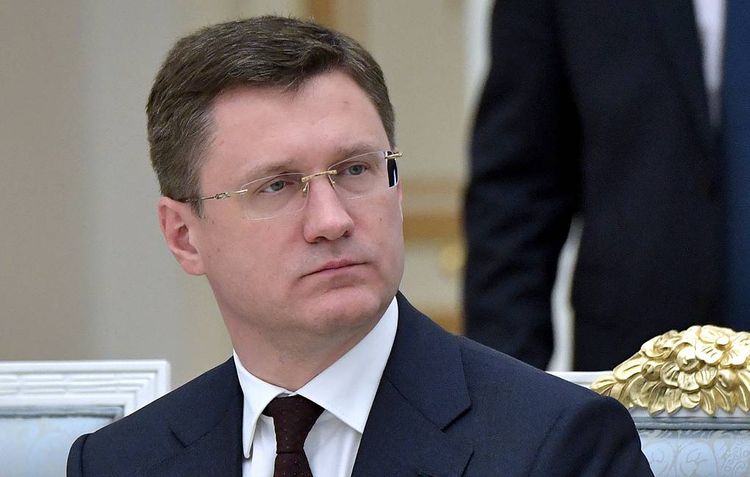 The demand for hydrocarbons, including oil, will remain in the coming decades despite the slowdown of consumption rates, Russian Energy Minister Alexander Novak told Channel One on Tuesday, APA reports.

"Certainly, we see from the standpoint of forecasting that growth of global oil consumption will decline. However, in absolute terms, the hydrocarbon economy will remain during the coming twenty years, and there is no way around it," Novak said.

The share of electric vehicles’ sales will grow, he added. "Nevertheless, we all understand pretty well that electric power should be generated in order to charge the vehicle. The source of power generation is also the issue of the energy balance. This will be either gas or coal or renewable energy sources: wind, sun or hydropower generation," he added.