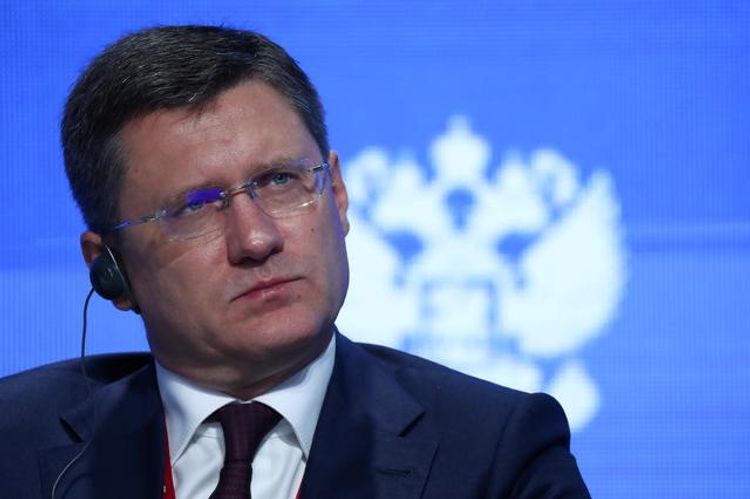 Russia’s Energy Ministry will meet with the country’s oil companies on Wednesday to discuss future cooperation with the Organization of the Petroleum Exporting Countries, among other issues, two sources familiar with the plan told Reuters, APA reports.

The meeting was convened following the collapse of talks with OPEC and other oil producers last week which spelled the end of three years of coordinated output cuts aimed at supporting prices and reducing stockpiles.

The failure to agree on further action triggered a 25% plunge in oil prices on Monday towards $30 per barrel, a four-year low.

Russian Energy Minister Alexander Novak has said curbs on output should be lifted from April 1 once the current deal between OPEC and other producers - a grouping known as OPEC+ - expires.

The meeting may provoke debate about whether to return to cooperation with OPEC. However, President Vladimir Putin would still have the last word on how Russia decides to proceed.

Russia’s largest oil producer, Rosneft has been the most vociferous opponent of the deal, arguing that the production cuts have allowed the United States, which is not part of OPEC+, to boost its market share.

Rosneft, headed by Igor Sechin, a close ally of Putin, and its managers were targeted by sanctions imposed by the United States for Moscow’s role in Ukraine and oil trading with Venezuela.

Other producers, notably Russia’s second-largest oil producer Lukoil, have been positive towards cooperation with OPEC.

“We plan to discuss whether to return to (cooperation with) OPEC or not,” one of the sources said. The Energy Ministry did not immediately reply to a Reuters request for a comment.

Novak said on Tuesday that Russia had not ruled out further joint action with OPEC to stabilise the oil market, a stance later repeated by the Kremlin.

At the same time, Saudi Arabia said it would increase its crude oil supply to a record high, raising the stakes in its standoff with Russia and effectively rejecting Moscow’s overtures for new talks.