Russia's Energy Minister: "Share of natural gas in the global energy mix will only increase" 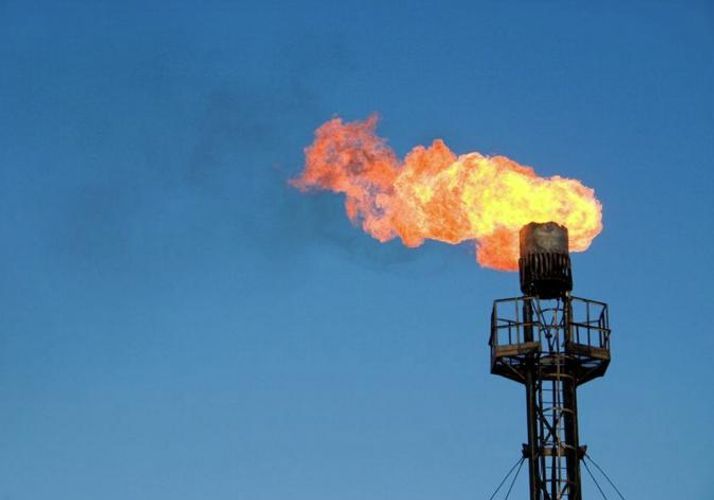 "We believe that the share of natural gas in the global energy mix will only increase", said Russian Energy Minister Alexander Novak, APA-Economics reports citing Guardian.

Alexander Novak said that Russia did “not see that we will achieve a peak in [gas] production anytime soon” because the world’s appetite for gas would continue to grow in the decades ahead despite its growing number of climate targets.

"During a crucial decade in the battle to keep a lid on rising global temperatures, Russia will pair a 50% growth in gas production with plans to become a global leader in producing clean-burning hydrogen and developing carbon capture technology", Minister noted.