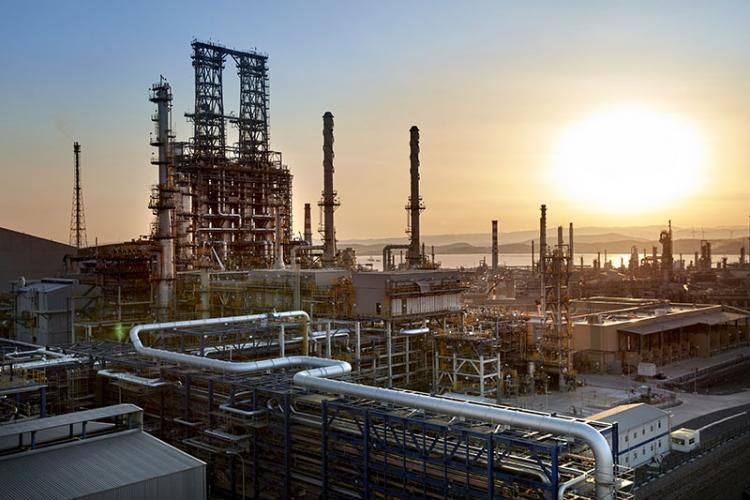 In January-April of this year, Star Refinery, constructed by the SOCAR in the Aliaga peninsula of Turkey, has exported 680, 77 thousand tons of oil products, which is 9.5% less in comparison with the relevant period of 2019, APA-Economics reports citing Energy Market Regulatory Authority of Turkey.

In January-April of 2019, the oil refinery exported nearly 752,58 thousand tons of products.

Last year, the Star Refinery exported more than 1.28 mln. tons of oil products. The highest indicator of the factory on export over 2019 was recorded in March and made up 319,02 thousand tons.