SOCAR Trading: Diesel demand in Europe is unlikely to recover until well into 2021 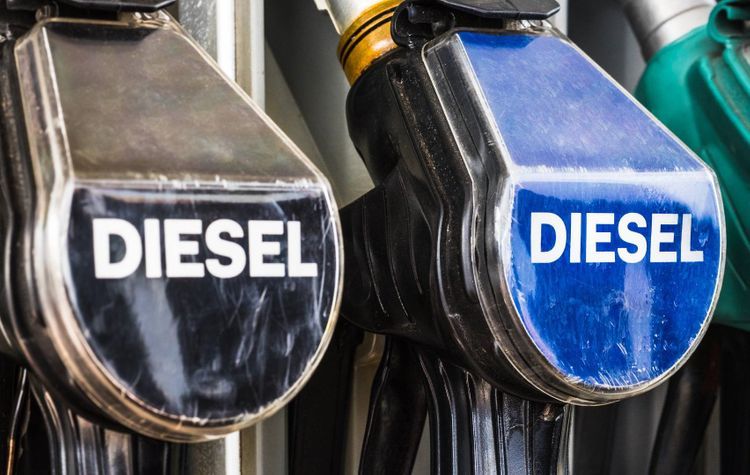 Diesel demand in Europe is unlikely to recover until well into 2021, and struggling refiners in the region will come under further pressure, SOCAR Trading's chief executive Mariam Almaszade said, APA-Economics reports citing Argus.

M. Almaszade said that storages were full, while "refining margins were very narrow or negative". "Do I expect a sharp demand rebound? No, I do not see it this year and even for the following six to nine months, unless something extraordinary happens — for example, a Covid-19 vaccine becomes available to everyone," she said.

Refiners in Europe are facing serious problems now, M. Almaszade said. "It is impossible to work in such conditions. I do not rule out some of them leaving the market, potentially those with less sophisticated refineries," Almaszade said.

M. Almaszade also said that despite the world's energy transition to a lower-carbon future, SOCAR Trading still sees a lot of potential in oil in the short- and medium-term.