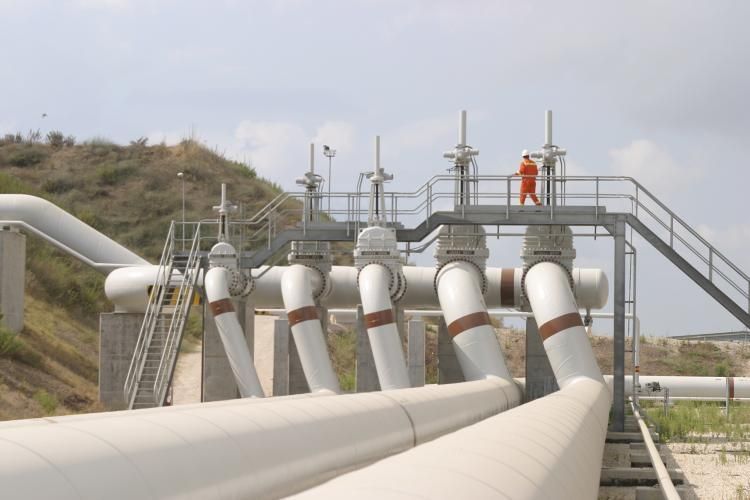 The Azerbaijani company SOCAR can supply up to 1 million tonnes of oil to Belarus in 2020, Chairman of the Belarusian state petrochemical concern Belneftekhim Andrei Rybakov made the statement after SOCAR President Rovnag Abdullayev met with top Belarusian government officials on 2 March, APA reports citing BelTA.

According to Andrei Rybakov, volumes will be increased year after year. We are talking about up to 1 million tonnes of oil this year. The volumes will be determined every month depending on economic and logistic components and so on. But it will be done on a permanent basis.

Andrei Rybakov reminded that Belarus has known SOCAR for a long time, Belarusian oil refineries have already processed Azerbaijani oil in the past. “The colleagues confirmed the possibility of continuing this cooperation this year and in the years to come, it is strategic cooperation. In a manner of speaking it is international because Ukraine's pipeline system will be utilized among other things. Oil will be delivered to Mozyr Oil Refinery. It will be processed and oil products will be sold in Ukraine and Belarus among other places,” he explained.

“Today an agreement in principle has been reached on such strategic cooperation this year and in the years to come,” Andrei Rybakov pointed out.

Apart from that, during the meeting the sides discussed the expansion of SOCAR's participation in investment projects in Belarus. A division of the Azerbaijani company is already working at Mozyr Oil Refinery. “They've earned a reputation as quality and reliable partners, who honor all their commitments on time,” Andrei Rybakov stressed. This is why the sides discussed SOCAR's possible participation in projects at the oil refinery Naftan and other Belneftekhim enterprises as well as in projects in other industries.