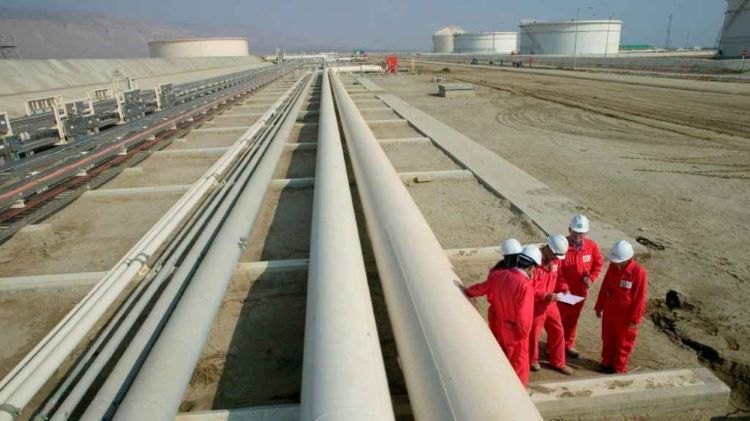 SOCAR exported about 5.4 mln. tons of crude oil from the country during the first quarter of this year, which is 7% less as compared with relevant period of the last year, SOCAR told "APA-Economics".

During January-March of this year, SOCAR exported 3.5 bln. cubic meters of natural gas which is 9.4% more as compared with the first quarter of 2019.

The report says the actual domestic gas consumption level made up 4.1 bln. cubic meters which is 7% more as compared with the same period of the last year.

"The growth of domestic gas consumption has mainly occurred as a result of rise of direct consumption level of the population category of gas consumers and development of gas-chemical industry. And the export of oil refining and petrochemical products during January-March made up approximately 534 thousand tons", the report notes.