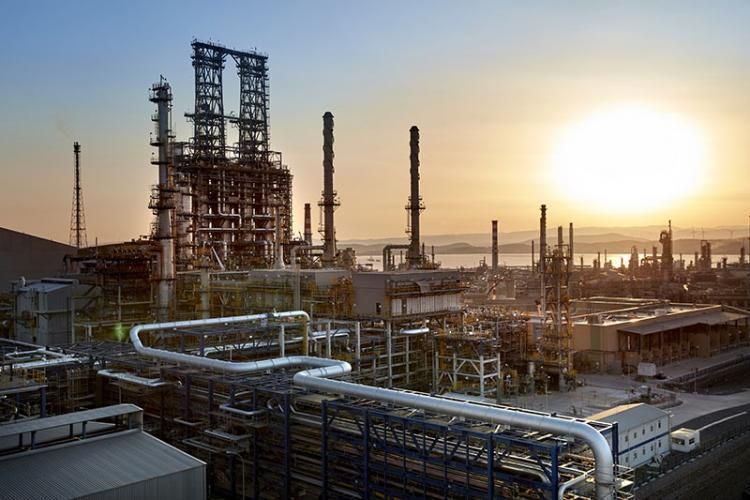 According to him, SOCAR’s investments in Turkey started with the privatization of Petkim petrochemical complex from 2008. After the privatization nearly USD 1 bln. investment directed to Petkim (for technical and other reconstruction works) to date.

According to Murat LeCompte, SOCAR will continue to invest in projects which it carries out in Turkey. Additional investments which will be directed for increasing additional storage capacity carried out in STAR oil refinery and other technical issues, launched in 2018 are among them too. The value of the construction of STAR oil refinery made up USD 6,3 bln. This figure will reach USD 7 bln, with additional investments to be implemented this and next year.

According to the previously announced investment calendar, the volume of SOCAR’s investment in Turkey will reach USD 19,5 bln.